NTC temperature sensor is a kind of thermistor and probe, its principle is: the resistance value drops rapidly as the temperature rises. It is usually composed of 2 or 3 metal oxides, mixed in fluid-like clay, and calcined in a high-temperature furnace to form dense sintered ceramics. The international dimensions are very flexible, they can be as small as .010 inches or very small diameters. There is almost no limit to the maximum size, but it is usually suitable for less than half an inch. 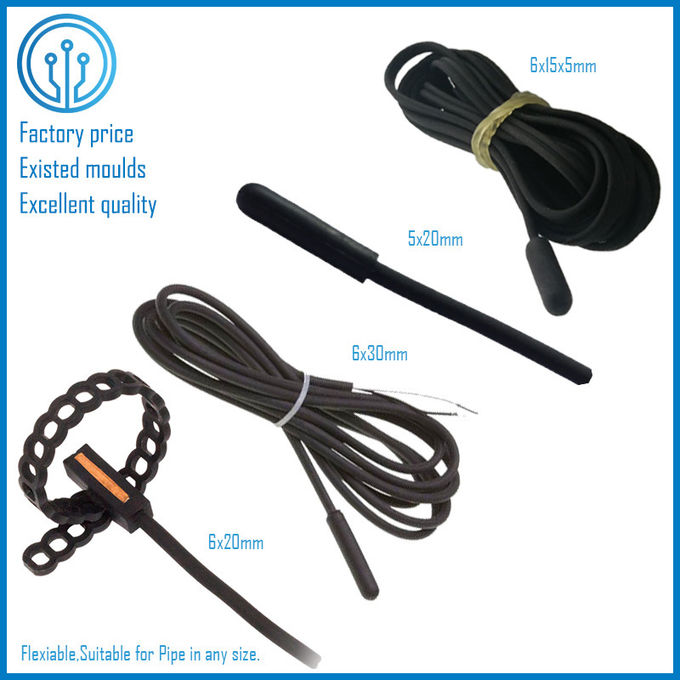 NTC temperature sensor has the advantages of accurate temperature measurement, high sensitivity and good stability. It is widely used in the fields of temperature detection and temperature compensation. With the popularization of artificial intelligence and the vigorous development of new energy vehicles, the market prospect of NTC is very impressive. 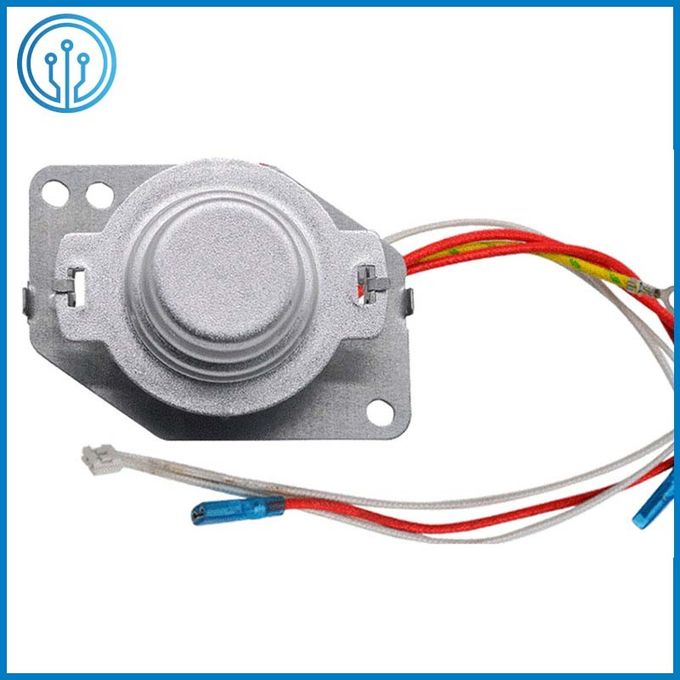 It is mainly composed of a heating plate, a temperature limiter, a heat preservation switch, a lever switch, a current-limiting resistor, an indicator light, a socket, etc. Its temperature control is divided into two processes. When cooking rice, it is first heated to 103℃ to cook the rice After the power is turned off, use the electric hot plate to preheat the simmered rice, and then keep it at 65-70°C. 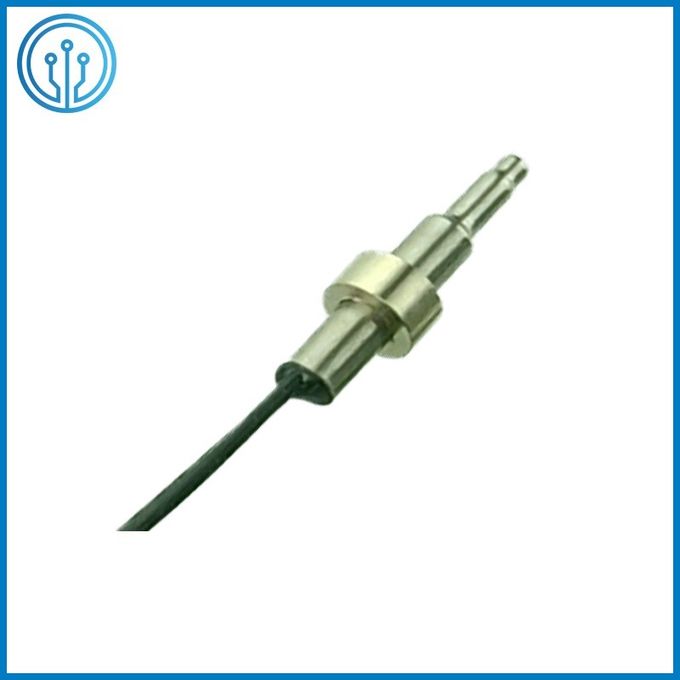 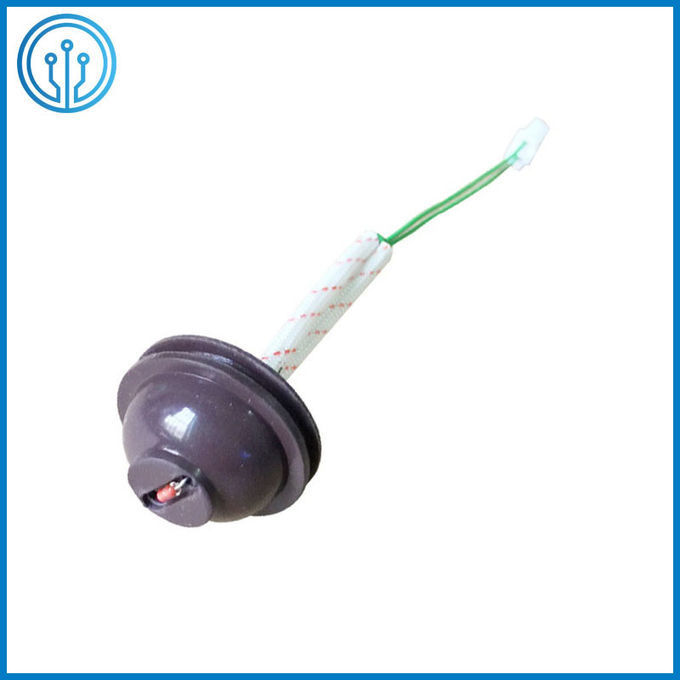