Material used for the head:

2. Copper tin plated material: 0.8mm metal thickness, but the melting point is not high enough, the hardness is not large, and the surface is not bright with copper and nickel plating. 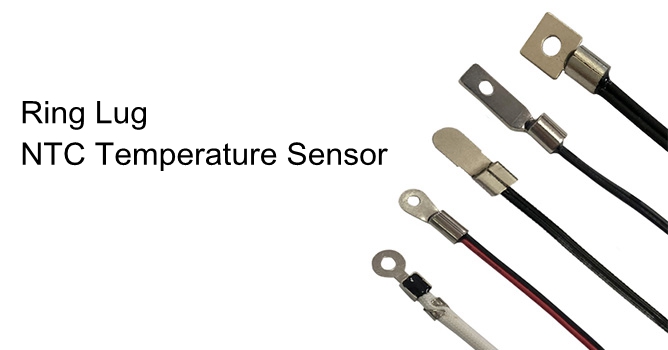 The head is encapsulated with epoxy resin: 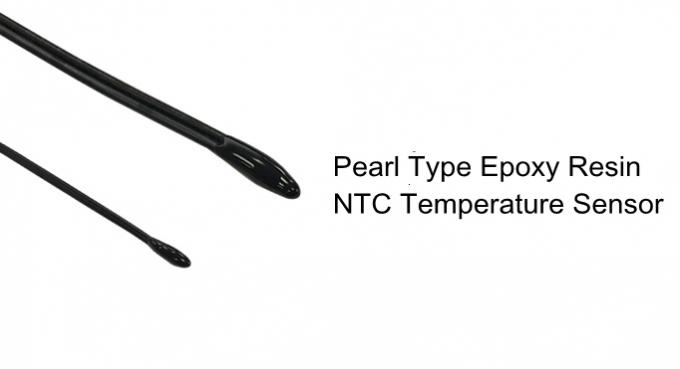 1. The temperature sensor encapsulated by epoxy resin is usually glued directly on the surface of the battery, so the temperature measurement effect may be worse than that of the metal fixing ring, and the stability is not high. Generally, this kind of head is not used in high-end cars. The package measures the battery temperature.

Because it is used to monitor the temperature of the car battery, the ambient temperature near the battery will definitely be humid. The temperature sensor must have waterproof performance. Whether it is a metal fixing ring or a water drop head package, it is packaged with a single-ended glass thermistor. This waterproof effect is very good.